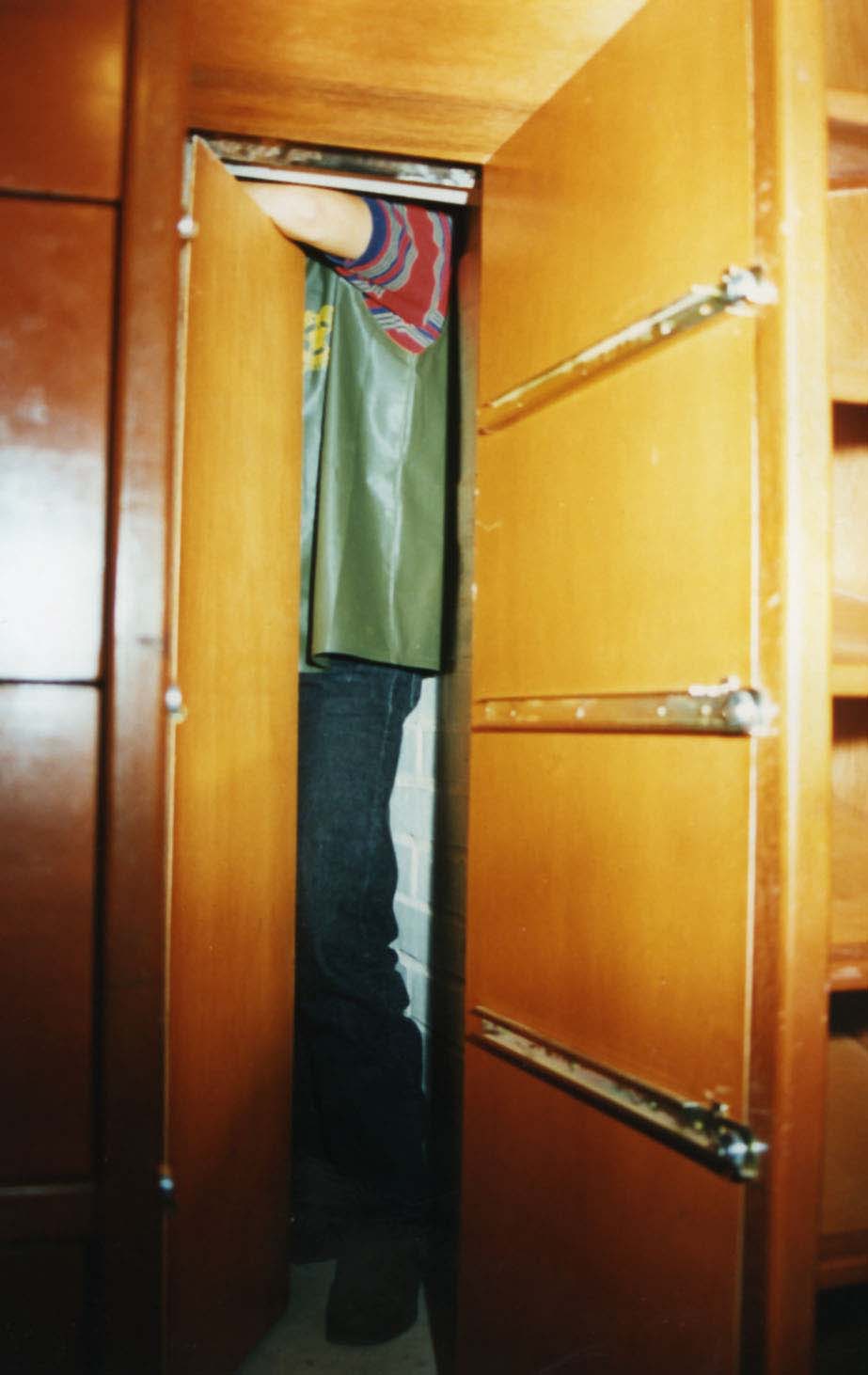 Colombian drug lords always hated surprises. For years they invested heavily in bribes to avoid them, specifically to reduce risks of unexpected raids by rivals or narco agents.

The richest of all crime organizations, the Cali cocaine cartel, secretly supplemented the government pay of police and military officials by a total of nearly $100,000 every month. In exchange, the bosses expected timely insider information about which cartel phones were being tapped… which cars in their fleet were being followed… when police raids were scheduled and where.

The bosses liked to know, for example, if they had time to shower, shave and disappear before guys in flack jackets hit their doors.

But the wily godfathers didn’t rely solely on alerts from crooked cops. They also had a back-up plan. Cartel engineers and craftsmen built secret “panic rooms.” These were ingenious, closet-like escape chambers installed in the walls of homes and hideouts. One room fit one man, no more, and typically was stocked with water and snacks. Also an oxygen tank and mask were intended to counter tear gas and claustrophobia.

In Colombia such chambers are called caletas. They can be concealed in ways that make them almost impossible to detect without a full set of blueprints.

Once, while drilling through concrete walls trying to locate a suspected hiding space, American DEA agents believed that their drill bit bored into a cartel fugitive’s flesh. They couldn’t be sure, because they didn’t find him. Later, however, they found the bloody shirt he left behind.

Here are photos taken by crime investigators at the scene of a 1995 raid in Cali. A Colombian navy commando had just intercepted one of the cartel godfathers trying to escape into the chamber concealed behind drawers in a closet. The caleta craftsmanship stunned American agents who had assisted on the raid.

“It was a beautiful piece of work,” recalled U.S. drug agent Chris Feistl. “No way we would have found him. If he’d actually made it inside, we’d still be looking for him.”