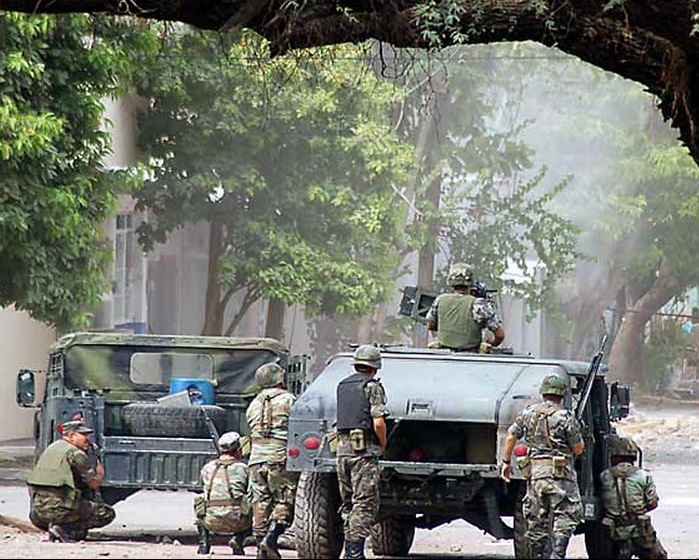 Mexico’s current role as the primary conduit for Colombian cocaine into the U.S. grew out of a stormy partnership nearly two decades ago between Cali cartel bosses and the legendary Juarez drug king Amado Carrillo Fuentes. To put it bluntly, the Colombians thought the Mexican was an irresponsible drunk – but they desperately needed him.

It was the early 1990s and U.S. law enforcement had scored a string of seizures and arrests in south Florida that exposed, and threatened to shutdown, some of the drug cartel’s most lucrative supply routes to the East Coast. Alternatives had to be found to keep the $7- billion-a-year trade booming. Just across the border from Texas, Carrillo Fuentes and his marijuana-smuggling network offered that fresh approach.

But there were problems from the start. The Cali cartel was already the world’s biggest and richest crime syndicate and accustomed to a business discipline that wasn’t  shared by its new Mexican partner. Amado was a flake. He failed to keep telephone appointments. He drove the Cali bosses mad with delayed confirmations of shipments. And too often when Amado’s voice finally came over the encrypted radiophone, his words were badly slurred.

Anyone else would have been fired…or worse. Cali godfather Miguel Rodriguez Orejuela rarely drank. He permitted absolutely no drinking or drug use on the job. Even smoking was forbidden in his presence. His security chief, Jorge Salcedo, was present on the Colombian end of one typical phone exchange.

“Amado, this is bad business,” Miguel was saying. “We rely on you, but then we are disappointed. You are late. You call in drunk. Amado! Amado! This will hurt us all.”

The call ended with Miguel clicking off the handset, then erupting with a tirade of angry expletives. It was obvious galling to the Cali boss that he had to rely so much on anyone outside of his longtime Colombian associates. But times were changing.