Author Reviews TV Series Based on His Book

It’s an old story, at least as old as the movie business. Book authors cringe and complain about injuries inflicted on their literary work in its transformation from printed page to the screen. Sometimes those expressions of horror are justified. But you won’t find that complaint here. On the contrary. Sony-Teleset has produced a Spanish TV gem with its faithful version of the true story behind En la Boca del Lobo.

Though dramatic license was taken in the routine course of making 80 episodes this author enjoyed every 45-minute installment. The fictionalizations were smart and savvy and, most importantly, true to the greater truths and character dilemmas that make Jorge Salcedo’s nonfiction story so powerful. The TV writers have done particularly fine work crafting an authentic-but-imagined version of Salcedo’s real life wife. Hers was the only name fictionalized in the book, a concession to the family’s continuing security concerns. And she had never been interviewed, choosing never to risk venturing away from her protected living arrangements.

I highly recommend the unabridged Spanish-language series that’s showing now on Hulu. Most of the acting is outstanding, some of it truly exceptional. Production values are strong. The entire series is shot on location throughout Colombia. And it comes with an especially popular soundtrack by Osvaldo Montes. I’m partial to Cara de Limon  — Lemon Face. It hints at some of the dark humor lurking throughout this otherwise dangerous and suspenseful story.

You don’t have to take my word alone. The reviewer for La Prensa San Diego compares the series to True Detective, The Sopranos and Boardwalk Empire.

And for those who want to know how much of this sometimes incredible tale is true, the book can serve as a theater guide and fact-checker. Keep a copy handy! 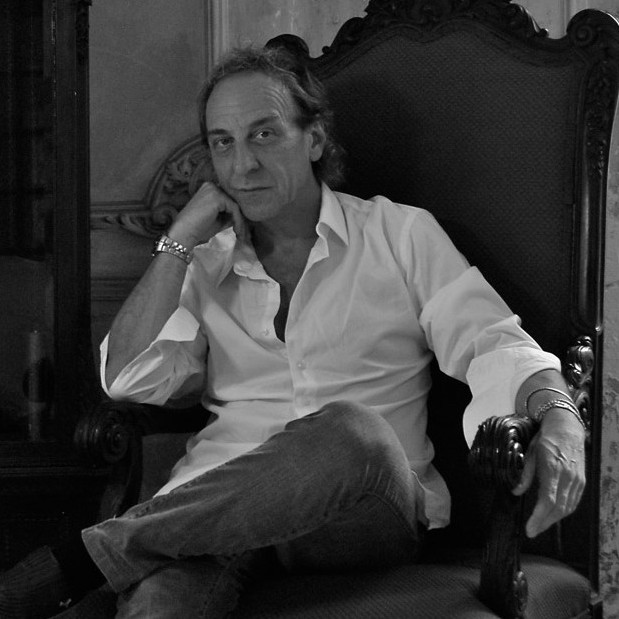 Music Director Osvaldo Montes whose composition, “Cara de Limon — Lemon Face,” is a favorite of the author. The title is a reference to the cartel boss teased behind his back for a predictably sour disposition.