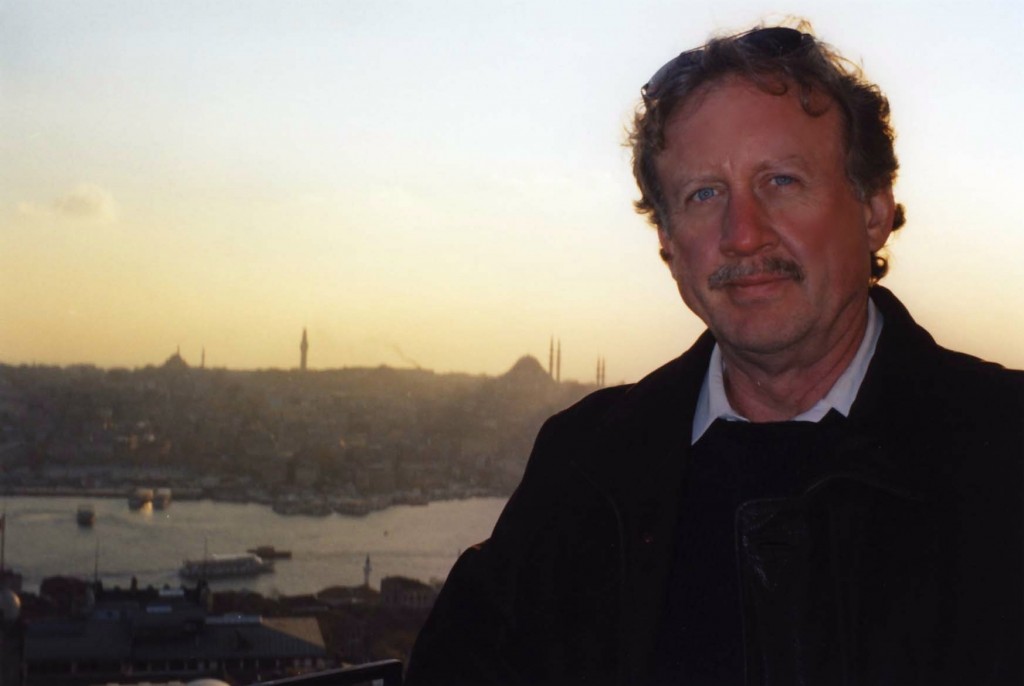 Bill Rempel’s 36-year career at the Los Angeles Times, both as a writer and an editor, produced a collection of high-profile projects. His reporting triggered government investigations, exposed scandals, and prompted reforms of state courts in Nevada and consumer protection laws in California.

Groundbreaking reports on Osama bin Laden and al Qaeda were published before the terrorist attacks of September 11, 2001, and his extensive coverage of supertanker safety flaws began years before the 1989 Exxon Valdez disaster.

He reported from more than two dozen countries, from Turkey to the Turks and Caicos Islands. He co-authored exclusive reports detailing secret U.S. arms deals with Iran, tracking tons of explosives smuggled to terrorist camps in Libya, tracing embargoed nuclear technology out of South Africa and documenting sales and leases of Ukrainian cargo planes to Colombian drug lords.

In the 1990s, he broke major political stories about Bill Clinton in Arkansas and subsequent financial controversies surrounding the 1996 Clinton-Gore presidential campaign. In 2000, his reporting in Texas documented how criminals and other unqualified applicants obtained permits to carry concealed handguns under a controversial weapons law signed by then-Gov. George W. Bush.

Rempel’s work has been recognized with numerous journalistic honors, including an Overseas Press Club award and the Gerald Loeb Award. He was also a finalist for the Goldsmith Prize for Investigative Reporting. And in 2015 he toured the former Soviet states of Ukraine and the Republic of Georgia for the U.S. State Department, meeting with professional and student journalists to advocate the value of aggressive investigative reporting in those young democracies.

His examination of the corrupt regime of Philippines dictator Ferdinand Marcos led to disclosure of the Marcos diaries and his first book, Delusions of a Dictator  (Little, Brown and Company, 1993). It was updated and re-released in 2013 as the e-Book, Diary of a Dictator — Ferdinand & Imelda: The Last Days of Camelot.

He spent nearly a decade in secret contacts with a former high ranking Colombian drug figure living under federal protection somewhere in the United States, and patiently amassed story material until he could write At the Devil’s Table: The Untold Story of the Insider Who Brought Down the Cali Cartel (Random House, 2011). The book has since been issued in Spanish, Portuguese, Dutch, Italian, Polish and Serbian.

An 80-episode Spanish language television series based on his book was released in 2014 by Sony-Teleset under the title: En la Boca del Lobo (In the Jaws of the Wolf). Season 3 of the Netflix TV series “Narcos” was based on the real-life character in At the Devils’ Table. The author was a story consultant for that series.

Rempel has been interviewed on numerous radio and television current affairs programs, including The Today Show, Nightline, Hardball with Chris Matthews, Reliable Sources and This American Life.

He was born in Palmer — in the Territory of Alaska — the grandson of Matanuska Valley homesteaders from Michigan and Russia. As a boy, he moved with his family to California where he later attended Pepperdine College on a journalism scholarship. His first staff position after graduation was at the Copley chain’s South Bay Daily Breeze where he became assistant city editor.

Rempel joined the Los Angeles Times in 1973, covering suburban Los Angeles before taking over a metro beat covering the waterfront. He was later a roving state feature writer, business writer and a national correspondent based in Chicago for five winters. For the next 20-plus years Rempel led teams of investigative reporters both as a writer and editor, including a stint as deputy sports editor for investigations. He left the Times in 2009 to complete work on At the Devil’s Table.

His latest project for HarperCollins is The Gambler, a narrative biography about financial giant Kirk Kerkorian — a penniless dropout who made billions transforming Hollywood, Las Vegas and Detroit. The book was a national best seller. In 2020 it was published in Japanese. It is also available in Armenian and Russian editions.