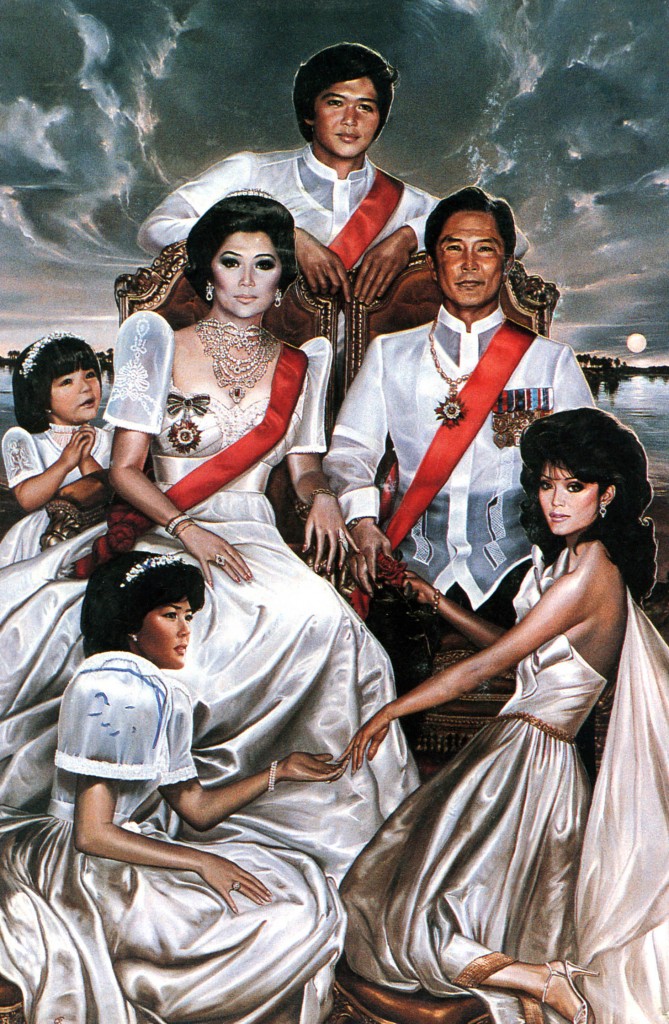 Philippines President and First Lady Ferdinand and Imelda Marcos were once likened to America’s beautiful and charismatic Jackie and JFK. Some called them “the Kennedys of Asia.” But Camelot in the Philippines didn’t last long either, in this case a victim of towering egos and the Manila power couple’s lust for wealth and glory.

Under the Marcoses, the presidential palace became a breeding ground for deadly political intrigues, a notorious sex scandal, dueling spies, serial lies, and bribery on a scale that tipped the nation’s economy into recession.

Diary of a Dictator is a narrative account of that period, featuring romantic and political rivalries, vengeance, murder, and mayhem – history that reads like a soap opera. It stars a messianic Ferdinand who hears the voice of God calling him to dictatorship … an Imelda with royalty fantasies who finances her lavish tastes out of the national treasury … and a secret presidential diary filled with revelations of deceit and treachery. 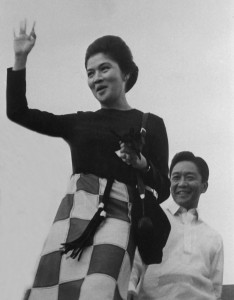 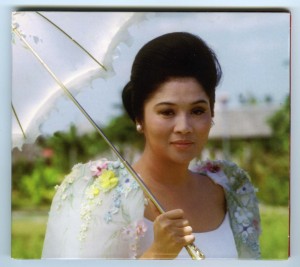 The Marcos journal is an extraordinary piece of history, about 3,000 pages that document the making of a dictator. It was found abandoned amidst crates of official records when Ferdinand and Imelda fled Manila for exile in Hawaii. It is handwritten in English on Malacanang Palace stationary, the penmanship usually neat, the prose often Olympian.

It is filled with lies and disinformation. But with an investigative reporter as a guide, the diary reveals much more about Ferdinand and Imelda than they ever intended – his  paranoid Red-baiting and hypochondria, her superstitions and obsessions, and their shared delusions of grandeur.

The Philippines of the mid-1960s and early 1970s was strategically vital to the U.S. war efforts in Vietnam. That importance allowed the Marcos regime to wring major concessions out of the White House. President Johnson felt blackmailed by Ferdinand. President Nixon was confronted by Imelda’s warning that he risked losing the Philippines to communism. Against this backdrop, Diary of a Dictator traces the fall of democracy in the former U.S. colony that had once been a showcase of American-style governance.

Through the Marcos diary we witness a democratically elected president plotting like a modern-day Machiavelli – secretly manipulating Supreme Court justices, sending agents provocateurs to foment violence he could blame on “the Communists,” drafting a Nixonian enemies list that branded as traitors his most popular political rivals and hiding his true intentions from even his closest friends and allies..

Diary of a Dictator is a revised and updated e-book version of the original hardcover edition published as Delusions of a Dictator (Little, Brown and Co., 1993).

A Kirkus Review of the hardcover cited its “focused narrative” and the book’s “intriguing perspective…that confirms history’s verdict” against the Marcos regime. Philippines expert and Pulitzer Prize-winning author Stanley Karnow called it a “fascinating book” that “penetrates the strange, tortured mind of a man who not only deceived his own people and the world, but deluded himself.”

To advocates of democracy and students of political intrigue, the story of Ferdinand and Imelda is a timeless parable about greed and power…as well as a cautionary tale about the vulnerability of democracy. And despite its lies and fabrications, or perhaps even because of them, the Marcos diary reveals the ultimate truth behind the rise of a brilliantly conniving dictator and his beautiful, conniving wife – Ferdinand and Imelda, partners in deceit and despotism. 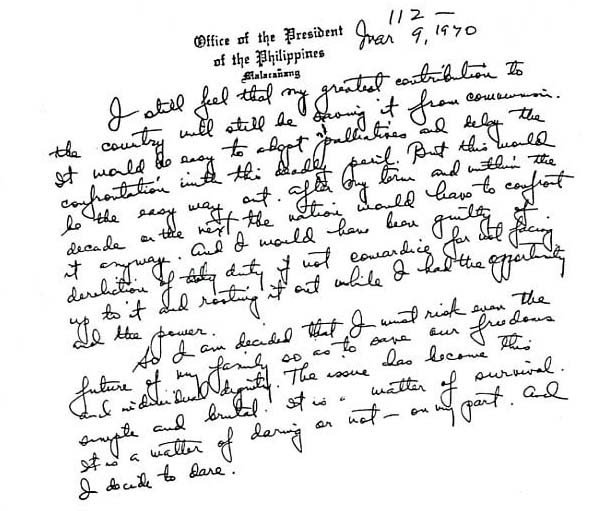